In June 2014, I departed South Texas for my 3rd field season in arctic Alaska. I was extremely excited to participate in my first research cruise! I spent 10 days aboard the R/V Norseman II as part of the Benthic Research Team (aka we played in a lot of mud). We collected >1000 infauna and epifauna invertebrates for stable isotope analysis. I never got tired of seeing ice bergs.

I also returned to Kaktovik on Barter Island collect more stable isotope samples for my masters thesis and to Direct the Kaktovik Oceanography Program for my 2nd year. 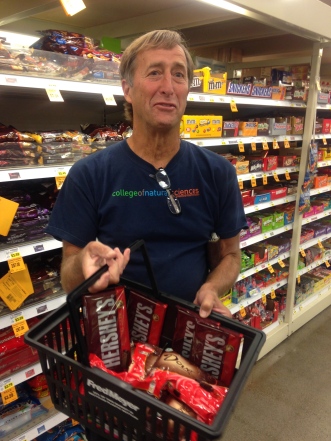 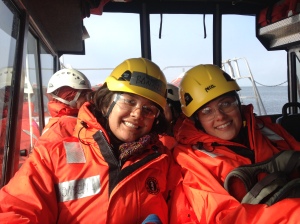 We have never been so safe

Sorted and waiting to be IDed! 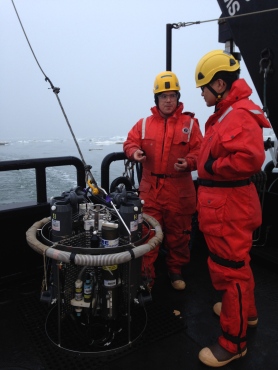 CTD about to deploy 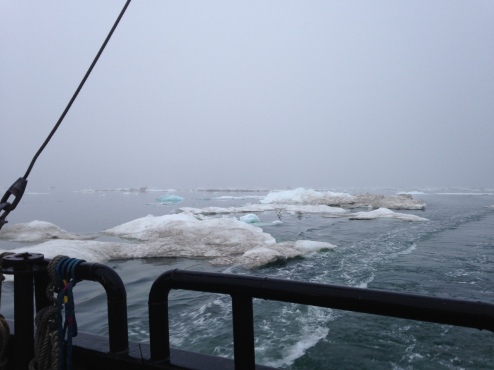 Collected water from the CTD 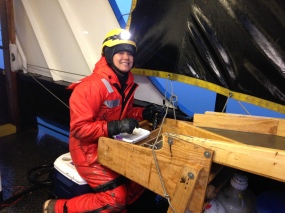 Filter station all ready for the next station

I’m not saying Night Shift if the best shift, but I’m not, not saying it either 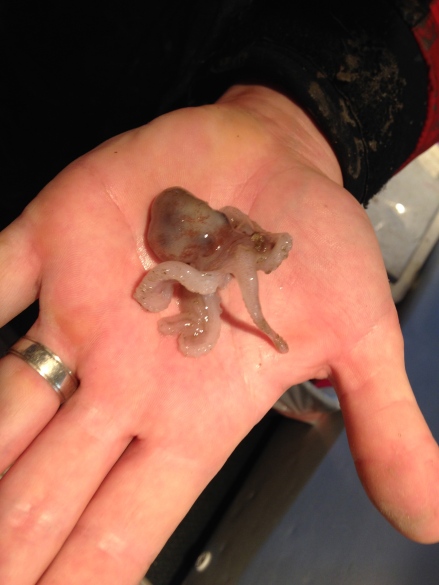 A huge storm hit the Arctic Ocean just as we finished out work, so we had to hide out behind Cross Island to weather the storm for a few extra days

The storm delay gave Christina and I plenty of time to create Norseman II Clue! 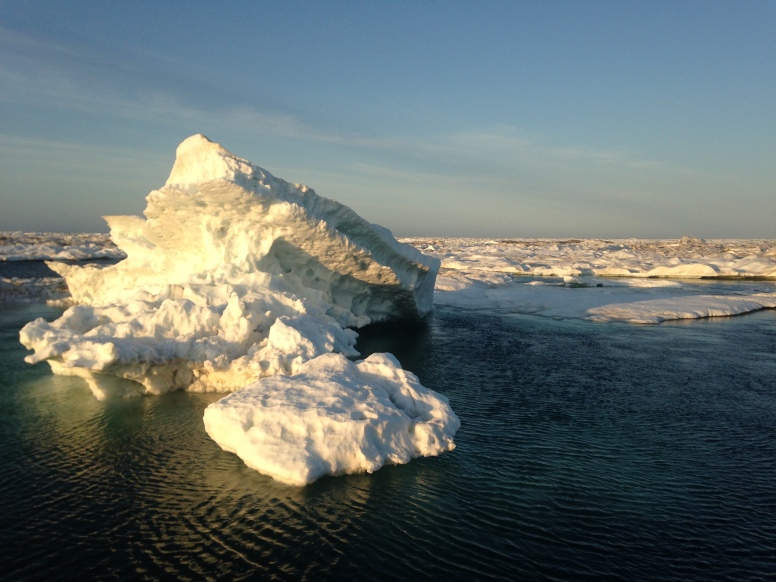 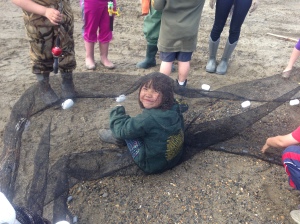 Catch of the day!

Showing Flossie and Lenora to use a data sonde

Sculpin in the kid’s aquarium 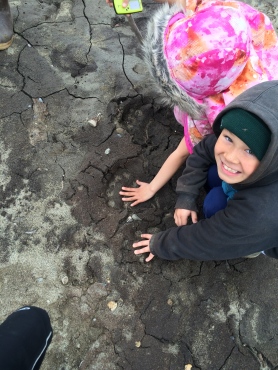 Troy showing just how big those polar bear prints are!

So many puppies so little time! 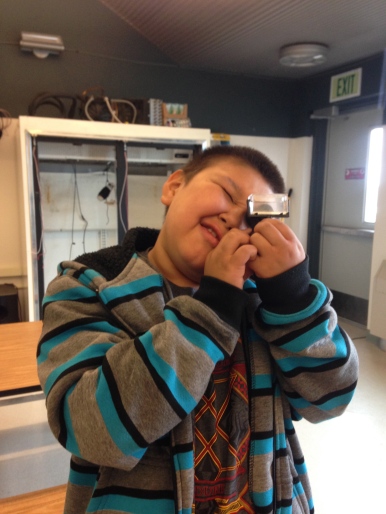 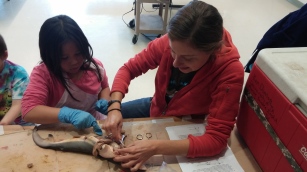 Cora is skeptical of my dorsal fin demonstration 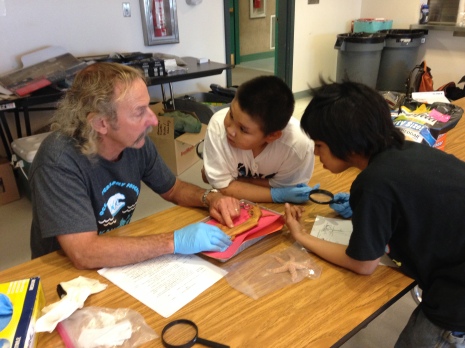 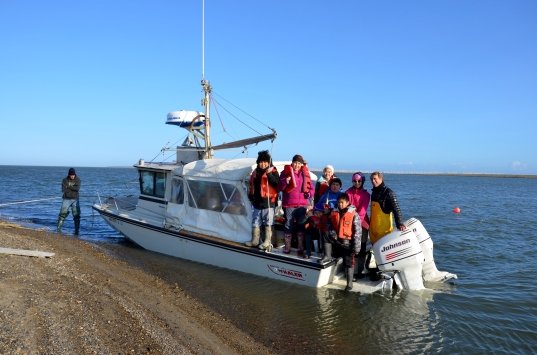 Dr. Dunton took the older students for a ride on the R/V Proteus 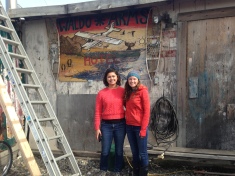 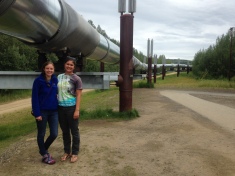